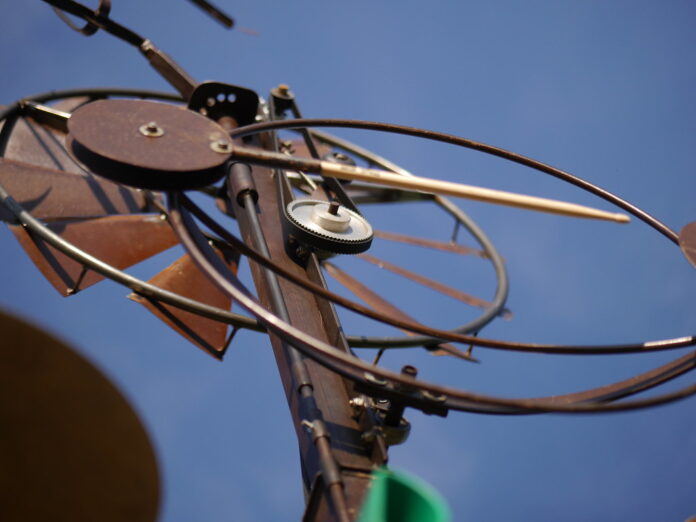 As harmonic waves, sinusoidal waves with frequencies that are integer multiples of the fundamental frequency are considered in electric power systems. Loads with nonlinear characteristics, such as rectifiers, discharge lamps, and saturated electric machinery, produce harmonic frequencies. Furthermore, misfiring in variable speed drives and torque pulsations in motors and generators could be impacted, along with increased equipment and conductor heating. It is common for them to cause problems with the quality of electricity.

What are electrical harmonics?

Harmonics are present in waveforms that depart from a sinewave shape. Due to increased equipment and conductor heating, malfunctioning variable speed drives, and torque pulsations in motors, harmonic frequencies in the power grid frequently lead to issues with electrical quality.

Three separate phase conductors and a neutral conductor make up the three-phase system. If a load is a level, all phase conductors’ phase currents tend to cancel out. The neutral conductor’s size can be decreased thanks to the balanced load. Unfortunately, the third-harmonic current is relatively high in the switched-mode power supply used in computers.

Eddy current loss in the transformer’s windings is the primary source of loss for transformers supplying harmonic-producing loads. This eddy current loss increases directly as a square of the harmonic current and product frequency. When a fully-loaded transformer delivers power to a nonlinear load, the overall transformer loss is twice as significant as when the load is linear.

What results do harmonics produce?

When harmonic distortion enters a power system, it impairs its capacity to operate at its best. Due to the growing requirement for power consumption, harmonics cause inefficiencies in equipment functioning. Increased installation and utility costs, overheating, and lower profitability result from the increased current need.

Read More: A Comprehensive Guide About How Much Does Mini Split Installation Cost?

Why do harmonics exist?

Depending on how they take electricity from the waveform of the mains power supply, AC electrical loads are classified as linear or nonlinear. According to Ohm’s law, the connection between the voltage and current waveforms is sinusoidal for a linear load, and the current is always proportional to the voltage. The following are some examples of linear loads: capacitors, motors, and transformers.

When a load is nonlinear, its current is not proportional to the voltage and changes depending on the alternating load impedance. Therefore it does not follow the same waveform as the supply voltage. Currents from nonlinear loads are drawn in sharp, brief bursts. These pulses alter the current waveforms, which in turn causes harmonics that may cause power issues for the linked loads and the distribution system’s equipment.

What are the methods to locate harmonics in electrical systems?

The harmonic current or voltage has a frequency that is an integer multiple of the fundamental power frequency. A fundamental frequency of 60 Hz has two harmonics of 120 Hz, one of 180 Hz, and so on. A harmonic load is a nonlinear load that draws current in sharp pulses rather than a smooth sinusoidal pattern.

While any electronic load can produce harmonics, variable frequency drives (VFDs) are more effective because they draw current only at specific periods of the voltage waveform. While VFDs significantly increase efficiency, they can also increase load current harmonics, which can overheat transformers and trip circuit breakers. To find harmonics in these systems, use power loggers and power quality analyzers.

Additionally, these undesirable frequencies result in heat buildup and motor efficiency losses. The distortion of the primary 60 Hz sine wave present in facilities by harmonics is often what causes the most severe symptoms to be produced. Due to this sine wave distortion, electronic devices operate incorrectly and experience false alarms, data loss, and other issues that are frequently referred to as “mysterious.”

How can harmonics be diminished?

Among the most well-liked techniques for regulating harmonics are:

They are making an effort to lower the harmonic currents the load produces. Harmonics will be considerably reduced by adding a line reactor or transformer in series, which will also assist in transient protection. Including filters to either suck harmonic currents out of the system or provide them locally would stop currents from ever entering it in the first place.

For instance, installing a shunt filter short out harmonic currents near the distortion’s source is practical. As a result, the supply system is kept free of currents. Due to its low cost and ability to both reduce harmonic current and adjust load power factor, the shunt filter is a standard filter option.

They alter the system’s frequency response through filters, inductors, or capacitors. Active filters function by electrically feeding a nonlinear load with the harmonic component of the current and providing connections to transformers, which can lower harmonic currents in three-phase systems—modifying the capacitor’s dimensions. This is frequently a few costly choices for people who use utilities and businesses.

How can harmonics develop in electrical systems?

How can harmonics develop in electrical systems?

What does an electric harmonic mean?

What issues may harmonics bring about?

In a nutshell, there are two primary worries: Unwanted current and overheating are caused by current harmonics. Voltage harmonics bring on equipment malfunctions.

How To Supercharge Your SEO With Mobile Application Development