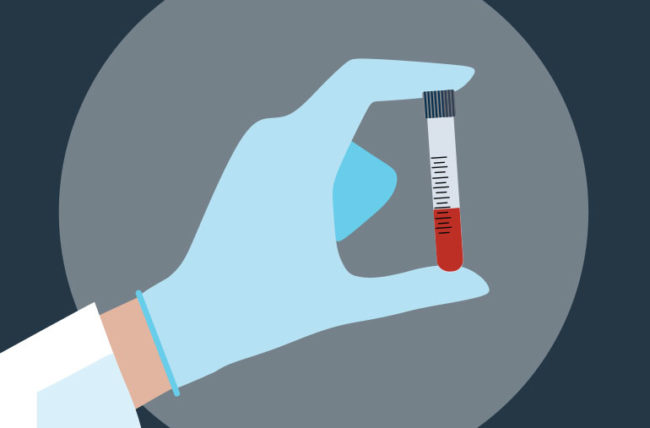 Pregnancy is a beautiful phase for expecting parents. Unfortunately, at times pregnancies are laden with difficulties, leading to termination. Termination of pregnancy has a devastating effect on parents, both physically and psychologically. Doctors and parents wish to avoid cases of spontaneous pregnancy terminations. To avoid such a scenario, BOH tests are done to rule out reasons for problems during pregnancy.

“BOH Test” stands for “Bad Obstetric History Test.” This group of tests deduces when there is a problem in the ongoing pregnancy. The BOH test panel also determines if there were problems in previous pregnancies.

Why the BOH test?

BOH means the history of three consecutive unfavorable fetal outcomes – whether by way of miscarriage, stillbirth, or low birth weight. The death of a newborn after a month of birth also calls for a BOH test panel. This test also rules out the causes of the termination of an intrauterine pregnancy.

Another cause of BOH could be APAS. APAS stands for Antiphospholipid Antibodies Syndrome that can cause APLS, which is Antiphospholipid Syndrome. APLS causes the clotting of blood in veins and arteries. It is an auto-immune disorder, and thus cannot be cured. Medicines, however, can control the condition.

Precautions before the BOH Test

The procedure for the BOH test panel is like any other blood test from a patient’s perspective. Blood is drawn from the veins after a fasting period. The sample requires needle insertion, and some patients may need psychological preparation before the blood sample is tested.

The main component of checking the blood sample is APAS. Through testing, anticardiolipin antibodies and lupus anticoagulants are analyzed. Let us check them out in detail.

The results from the blood samples are available in 3 – 7 days. The report can be collected from the lab or e-mailed to the patient. The doctor assesses the lab results and plans further course of action.

Parents pray that the pregnancy goes well, but circumstances might not support it. Such complicated times must be navigated with the help of a competent and sympathetic doctor. When going for lab tests, it is important to choose a reputed lab. These tests require competency and efficiency, and good labs have trained technicians. The correct procedure should be followed to collect, store, and test the samples. Patients should follow precautions before testing. They should also remember that the tests will help them understand the reasons for pregnancy problems. So they should not be afraid of tests and get these investigations carried out in time. BOH test panels can be a lifesaver for an unborn child.

How Can Type 2 Diabetes Be Reversed Permanently?

How to Prevent Heart Failure